Here’s one example. Imagine you’re a kid diagnosed with cancer. You likely feel very little control over what’s happening inside your body. You may even question your ability to fight your disease. At Hopelab, we asked ourselves, how might we give kids with cancer a greater sense of control and support their belief that they could do what it takes to fight cancer and win? Those questions led to our Re-Mission game projects.

In Re-Mission and Re-Mission 2, we’ve made an invisible enemy – cancer – visible and given kids the power to fight back at their disease. Through game play, kids can blast away cancer cells, battle infections, and manage side effects associated with cancer and cancer treatments. The games don’t cure cancer, but they do boost kids’ self-efficacy and give them a sense of greater control. And that sense of control can translate into healthier behavior and measureable biological outcomes.

In a randomized clinical trial, young cancer patients who played Re-Mission stuck to their medications more consistently. Cancer patients who played the game had a greater sense of self-efficacy, or belief that they could influence their own cancer outcomes. And they were more motivated to beat their cancer by sticking to their prescribed meds. In fact, a follow-up Stanford neuroimaging study showed that the part of the brain that reflects motivation lit up in kids who played the game, more than in kids who were just watching the game. The study also demonstrated that the interactive nature of game play was key in delivering that sense of motivation. So it’s not surprising that the kids with cancer who play Re-Mission games feel a greater sense of control, which makes them more likely to take their medications and improve their chances for full recovery.

These kinds of results can be replicated beyond cancer, in any scenario where a healthy sense of control might bolster resilience in the face of adversity. This suggests an opportunity space for developers and designers. There are plenty of apps that help you gain control over your pill schedule or track your weight loss – but what apps have you seen that help you gain a sense of control over your destiny. 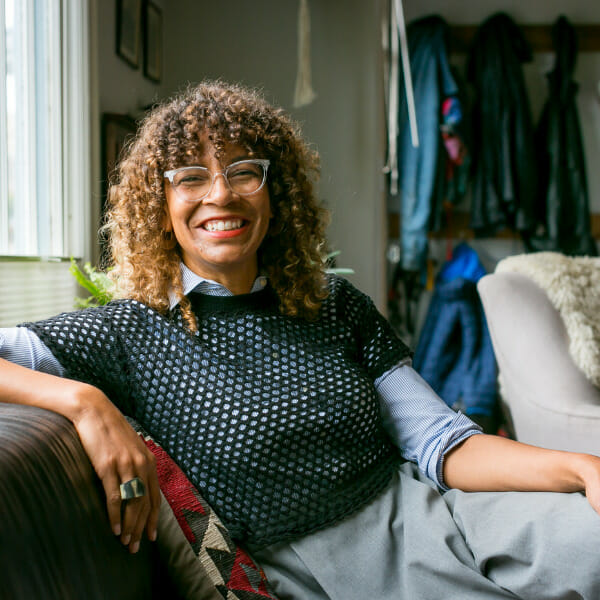 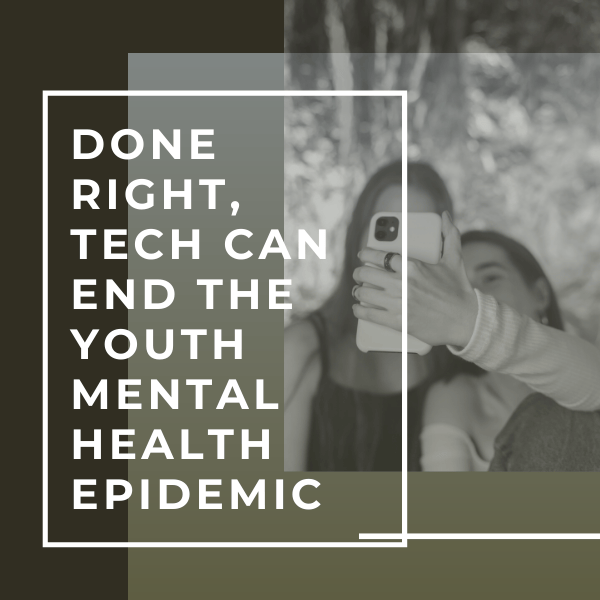 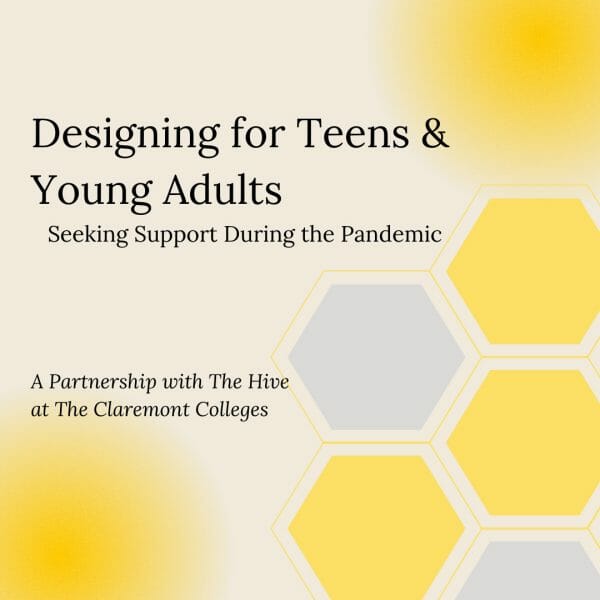 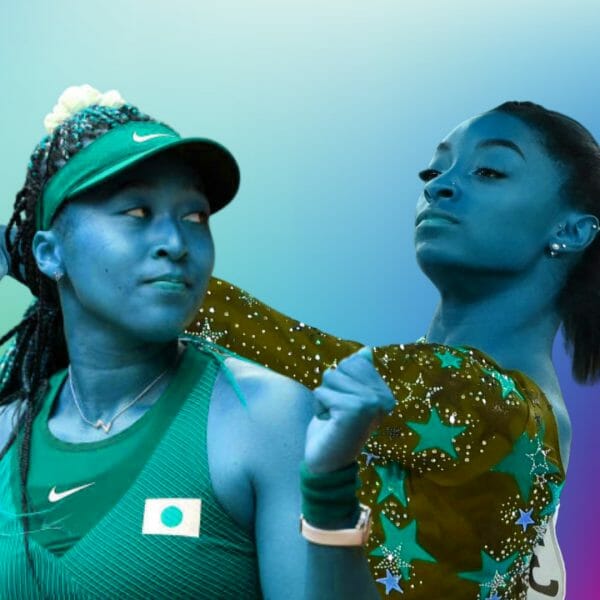