Who Remains at Risk of Poor Social Functioning Over Time?

Background: The objective of the current study was to examine social functioning among adolescents and young adults (AYAs) within the first 2 years after a cancer diagnosis and compare their scores with population norms and identify trajectories of social functioning over time and its correlates.

Methods: A multicenter, longitudinal study was conducted among 215 AYA patients with cancer aged 14 to 39 years. A total of 141 patients completed a self-report measure of social functioning within the first 4 months of diagnosis and again at 12 months and 24 months later.

Conclusions: Although improved over time, social functioning still was found to be compromised 24 months after the primary diagnosis. Nearly one-third of these patients remain at risk of poor social functioning. Reducing physical symptoms and psychological distress and enhancing social support by interventions during the period after treatment may potentially help these young survivors to better reintegrate into society. Cancer 2017;123:2743-51. © 2017 American Cancer Society.

Read more in the journal Cancer. 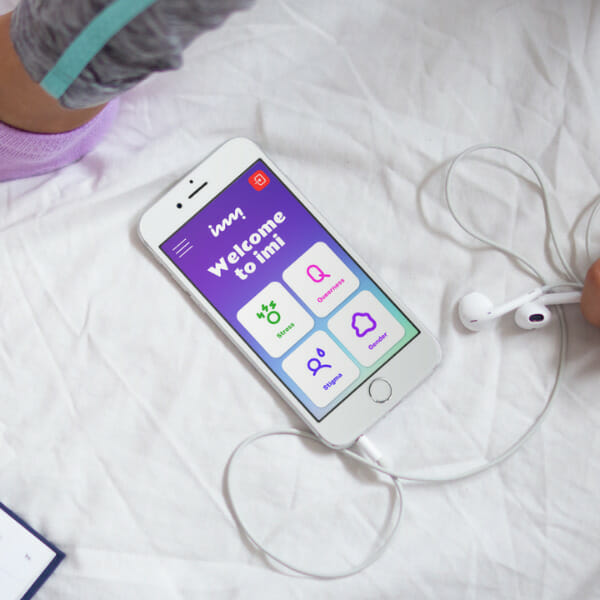 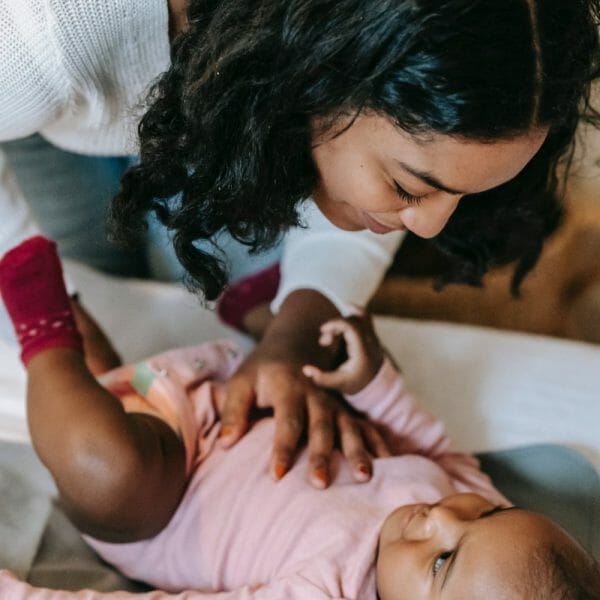 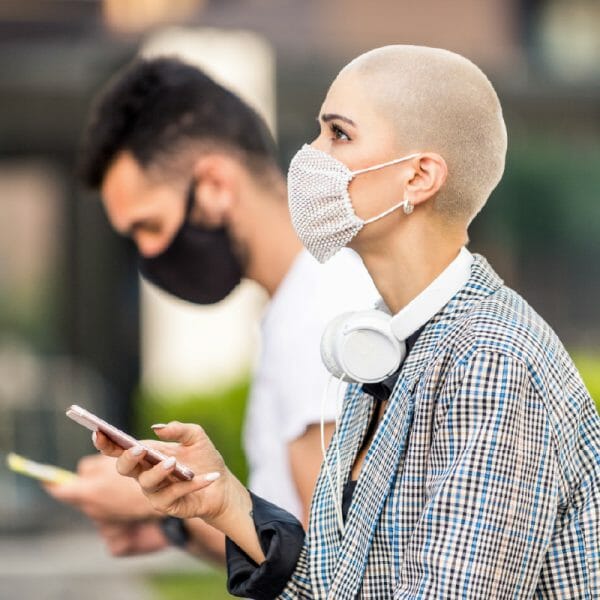 One year into the pandemic, a new survey reveals that teens and young adults are actively turning to online sources to cope with mental health. 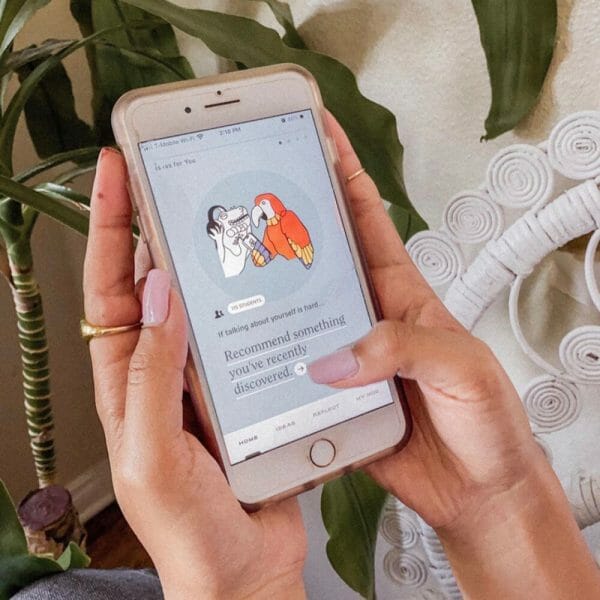 Read the results of the pilot randomized controlled trial on the nod smartphone app created to address loneliness among college students.