Bolstering the Emotional Health and Well-being of Adolescents

During Hopelab’s early partnership days with The Jed Foundation (JED), we turned our attention to the emotional health and well-being of adolescents. JED had been addressing the problem of teen suicide with on-campus programs and online campaigns since 2000. As JED looks for help in identifying ways to create campaigns with even deeper impact, they turned to Hopelab to engage in a youth-led co-creation workshop. We wondered whether learnings from behavioral psychology could be as helpful in uncovering these dynamics as they had been in understanding young people’s cancer treatment compliance. Working closely with JED, we worked through a process of discovery and design to author guidelines that would help create digital campaigns to save more lives.

We know that when young people are in distress they commonly turn to friends for help and support. We decided to try to figure out how to use this idea more effectively. Working with Hopelab, a social innovation research lab, we sought to find out how we could increase the chances that people would notice and support their friends who might be struggling.

Key Learnings That INFluenced The creation of Seize the Awkward

Being There vs. Being Helpful 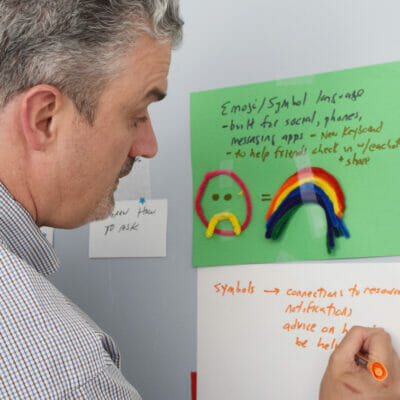 Suicide prevention isn’t just a complex issue; it’s an urgent one. It’s the second leading cause of death among 15-24 year olds, and for every youth suicide, it is estimated that 100-200 attempts are made. To identify the factors that influence how young people think about–and personally help with–teen suicide prevention, Hopelab and JED talked to 400 16-to-25 year-olds. Through a process of deep listening, we uncovered that peer helping and support was considered to be among the most effective strategies for improving adolescent mental health and, ultimately, preventing teen suicide.

However, while many adolescents understand the concept of “being there” for their peers, they don’t necessarily know what to say and how to say it when a friend expresses negative emotions, including suicidal thoughts. Using principles of behavioral psychology, we delved deeper into the factors that make young people more confident in delivering positive messages to their peers. Armed with the findings from this research, JED and Hopelab developed a set of guidelines to help create messaging that encourages young people to do more than just “be there” for their friends.

The major umbrella finding from our research was that positive, connected feelings motivate helping others. This was confirmed both through surveys and through watching participants’ reactions to multiple video campaigns that took either a more positive or negative approach to their messaging. For example, campaigns that made viewers feel lonelier (and less connected to others) were less likely to inspire helping action. Specific design guidelines provide even more direction: 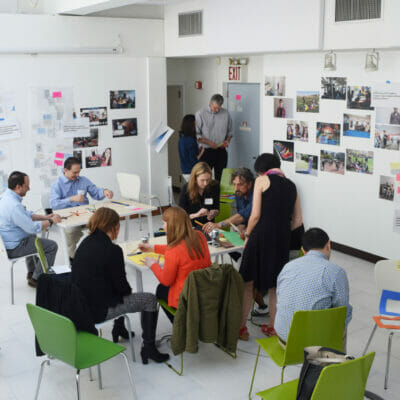 With these principles in mind, JED and other like-minded organizations can build on adolescents’ innate desire to “be there,” inspiring them to take more confident action to help. Suicide prevention campaigns might encourage youth to proactively notice when a peer is in distress in order to direct them to appropriate help, or to recognize that their own uncertain feelings don’t have to keep them from reaching out to someone in need. As JED integrates these principles into future campaigns, they anticipate greater impact among peers who may want to help each other but need practical help in doing so. And Hopelab is using the findings from the research as a foundation for other work we’re doing in adolescent emotional health and well-being, including our work with young cancer patients. 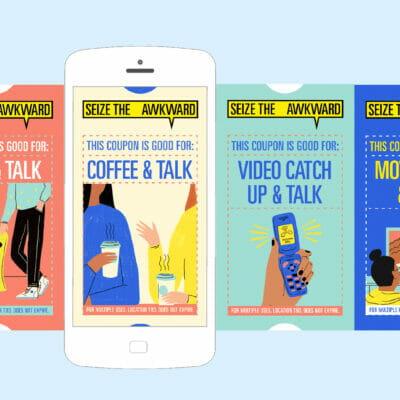 IS YOUR FRIEND GOING THROUGH A TOUGH TIME?

Everybody experiences mental health issues in different ways. Some common signs of distress may include: not acting like they normally do, a loss of interest in the things they used to enjoy, talking about feelings of hopelessness, being more reckless, or isolating from family and friends. 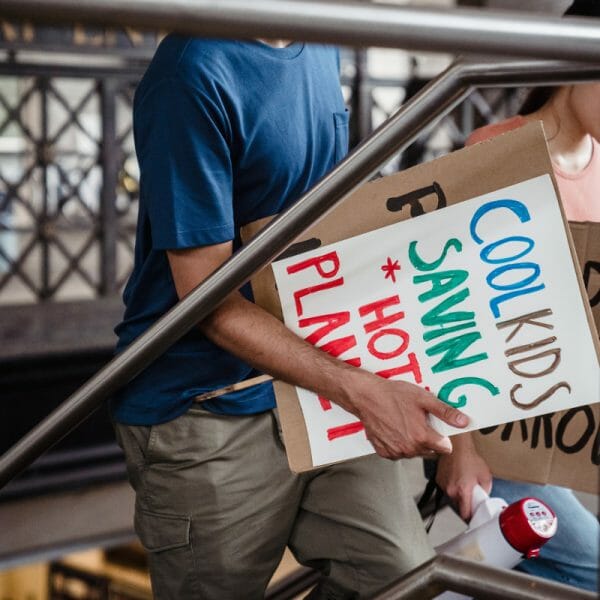 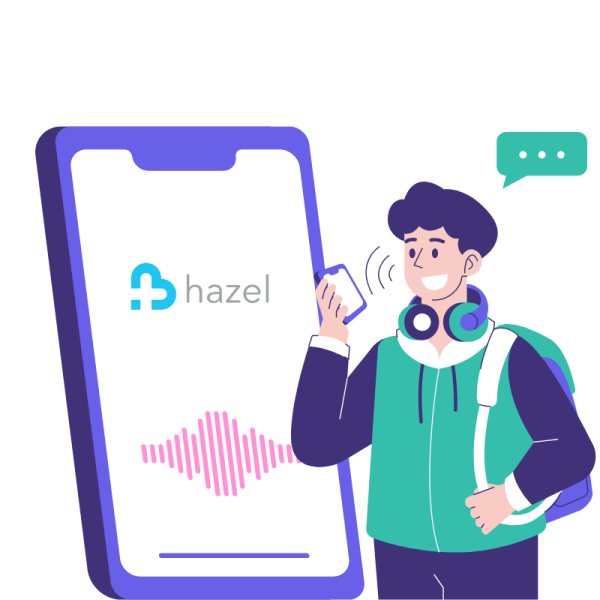 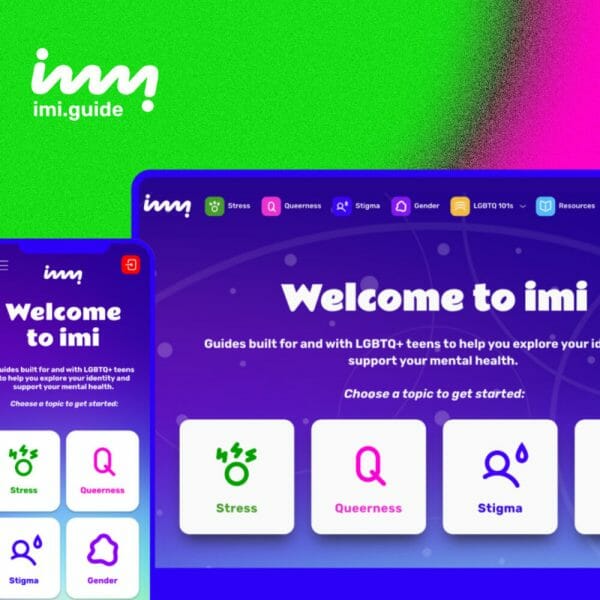 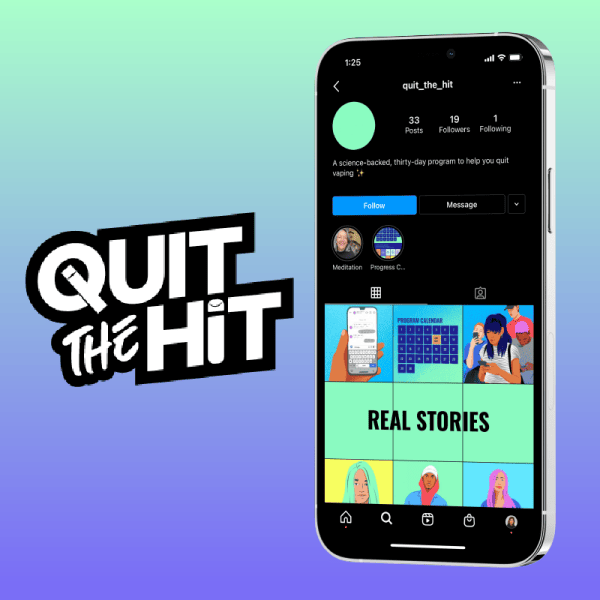 A 30-day intervention that teaches young people how to quit vaping through group chats on Instagram.